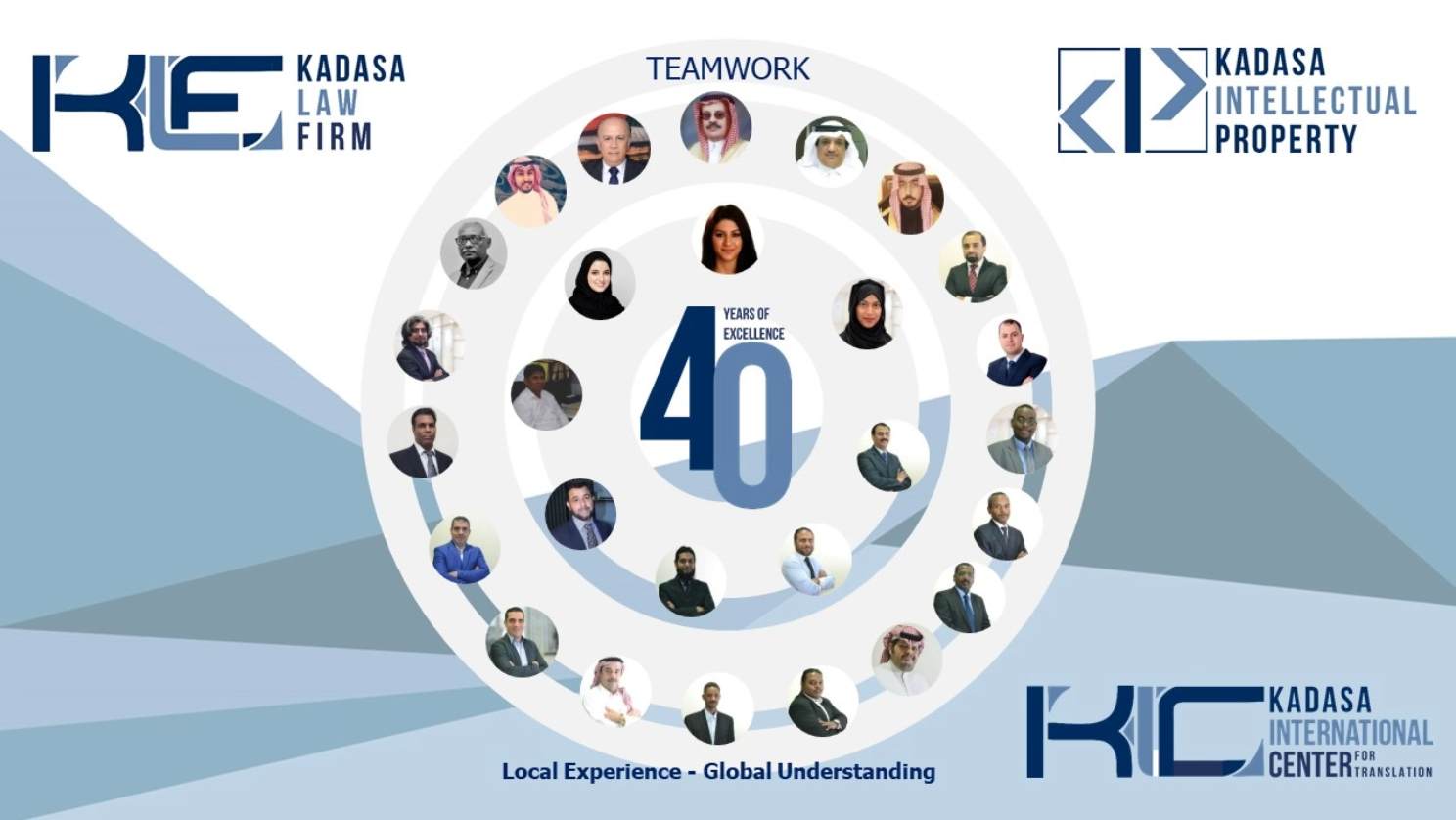 Due to its membership in PCT, patent applications filed under PCT on or after 9 September 2016 will automatically include the designation of Kuwait.