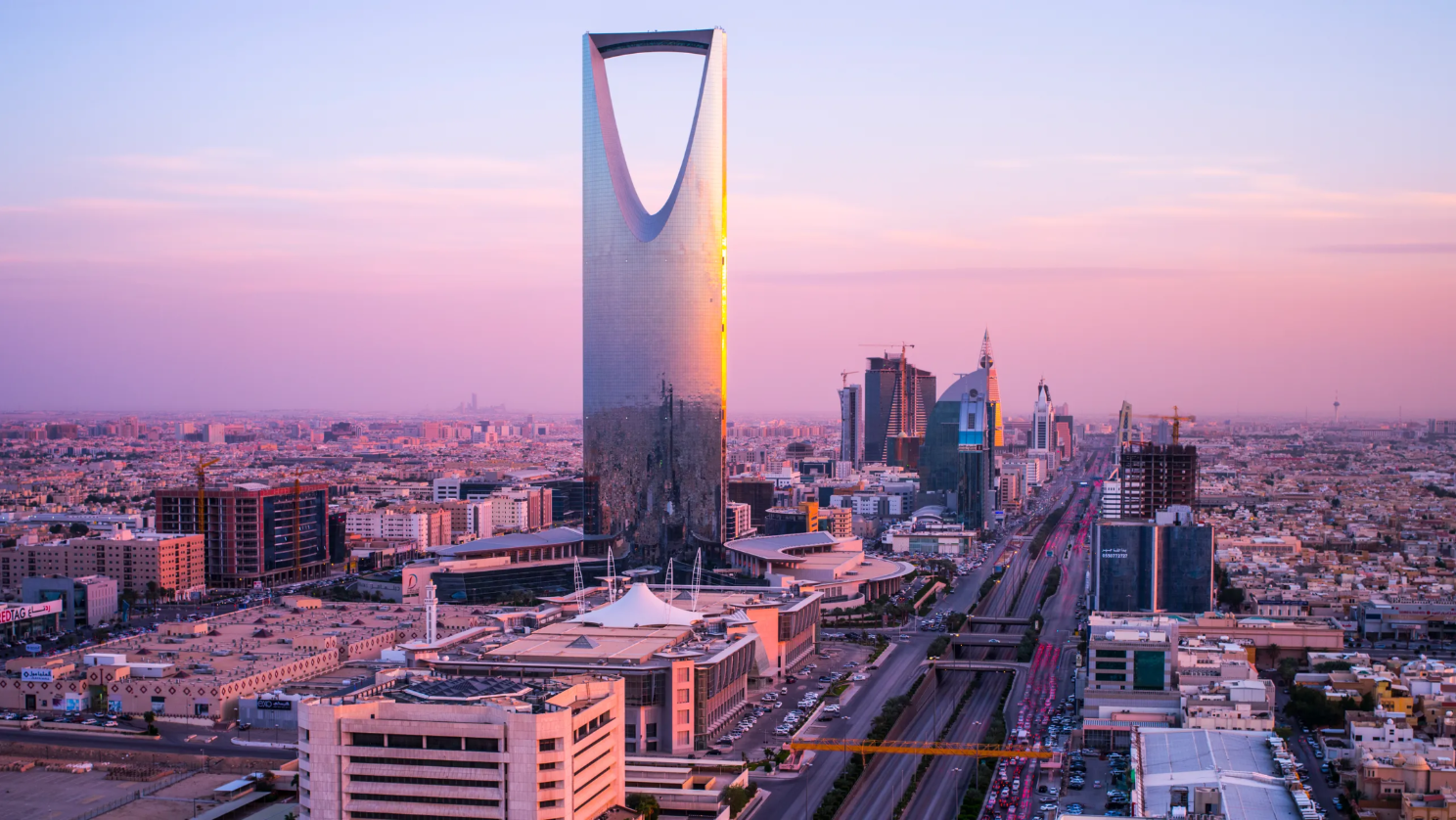 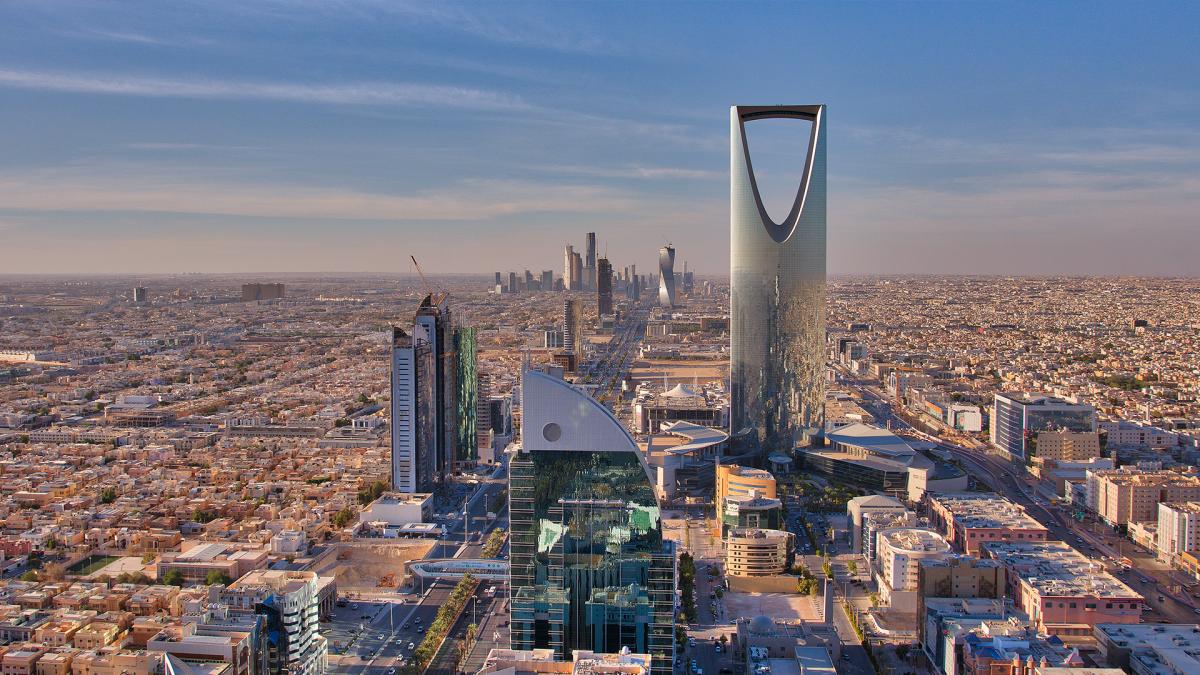 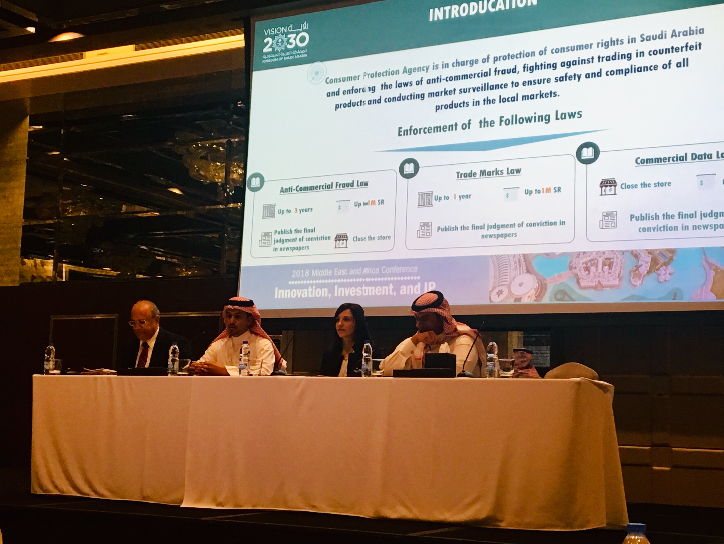 INTA Middle East and Africa Conference has been concluded successfully.

Combating fraud and Counterfeit: Enforcement inside and outside electronic stores

Both Mr. Omar Al-Suhaibani, Deputy Minister of Commerce and Investment for Consumer Protection in the Kingdom of Saudi Arabia, and Mr. Khale  Al-Shaya, Director of the Department of Electronic Stores Control at Saudi Ministry of Commerce, and Investment spokes about the ministry strategies regarding consumers’ protection, infringement from protection and goods counterfeiting combating in KSA.

Roba Hamam, the trademark protection manager in BMW MENA has outlined procedures taken by BMW to combat violations of electronic stores and the used main tactics for removing the counterfeit products therein.

INTA Middle East and Africa Conference has been concluded successfully

The Middle East and Africa Conference organized by International Trademark Association (INTA) was successfully concluded in Dubai on 11th December 2018. The conference subject was Innovation, Investment, and Intellectual Property. Speakers from all over the world had the opportunity to speak about the innovation importance in daily life and its impact on business efficiency and the strategies for its protection in the light of intellectual property law. Experts from different legal systems also shared their experiences on how they deal with the enforcement of intellectual property rights in coordination with government agencies.

Very useful information had been shared by different companies’ representatives including BMW and Microsoft Companies. The discussion concluded such that the counterfeit impact may not be restricted and analyzed from business the right holder perspective of. Further, Counterfeit has a serious impact on our daily life.

The event was honored by the presence of His Excellency Mr. Omar Al-Suhaibani, Deputy Minister of Commerce and Investment for Consumer Protection in the Kingdom of Saudi Arabia, and Mr. Khaled Al-Shaya, Director of the Department of Electronic Stores Control at Saudi Ministry of Commerce and Investment at session managed by Mr. Mohamed Gomaa, CEO of Kadasa Intellectual Property. Mr. Omar Al-Suhaibani has informed attendance of the initiatives of Saudi governments to deal with consumer fraud in the states. He stressed during his explanation of procedural mechanism and institutional infrastructure of the Saudi Government on general engagement in combating fraud and counterfeiting cases, whereas Saudi Government encourages general engagement and considers the same an important entrance to achieve justice in the market. The government also gives prizes to selected complainants from among the audiences annually.

Mr. Khaled Al-Shaya, Director of the Department of Electronic Stores Control at the Saudi Ministry of Commerce and Investment has outlined in his speech the Saudi Government steps for encountering infringement and counterfeiting which have been taken in electronic stores. Whereby, it’s already had applicable procedures to deal with electronic stores business in the light of physical presence or without it in KSA.

In response to one of the participant questions about enforcement inside and outside electronic stores, and the way the Saudi Legal System works against fraud and counterfeiting, Mr. Mohamed Gomaa, CEO of Kadasa Intellectual Property, who managed the ninth session about combating -fraud and counterfeiting has outlined that, under the Trademark Law of the Gulf Cooperation Council, Saudi courts have jurisdiction to hear cases of fraud and counterfeiting. However, in a few cases, the courts refused to accept the cases brought before them and the plaintiffs were first asked to file a complaint with Anti-Commercial Fraud Department. (ACFD).

His Excellency Omar Al-Suhaibani has indicated the importance of providing a complaint to ACFD from an investigation perspective.

The participants announced that the event was very successful due to the useful ideas raised by the speakers.